GET A FREE TRANSLATION QUOTE! 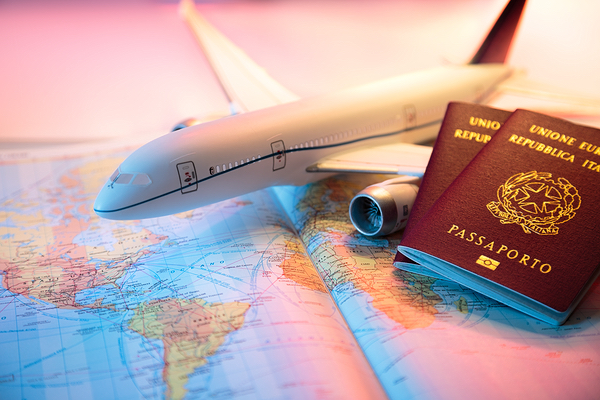 Passports have long been held as the ultimate, sound document used for identification purposes, whether for booking into a hotel room, renting a car or visiting your bank. At borders at least with your biometric passport you can safely transit without a passport translation. But if you are using your passport as your main form of I.D., you may feel more comfortable getting a passport translation so that you know your identity may not be refuted by anyone who doesn’t speak your language.

What is a Biometric Passport?

A biometric passport, or digital passport, is both a paper and electronic passport all in one. Embedded in it is biometric information which identifies you when you present it to an authority like the United States Immigration and Citizenship Service for identification purposes.  It uses technology called the contactless smart card which has a microprocessor chip or computer chip and accompanied antenna embedded either in the back or front cover, or middle page of your passport.

Passport Translation Can Be Beneficial

If you have planned to visit a country where most people speak a different language from your own, getting a passport translation before you leave could be the wisest decision you have ever made.

The Languages that Dominate Passports Around the World

In the United States, following the League of Nations gathering in 1920, it was decided that passports were to be issued in both English and French. Spanish was only added in the late 1990s to US passports due to Puerto Rico becoming recognized as Spanish-speaking in the U.S. commonwealth. In New Zealand, passports are in both English and Māori. Passports in Pakistan include English, Arabic, Urdu and French. In Belgium, Dutch, German and French are used, but recipients of these passports can select which language would be seen first.

Give us a try and let us show what we can do for you. We look forward to being your trusted translation service provider! 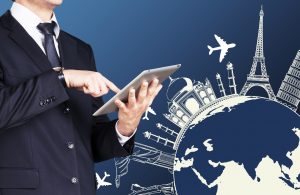 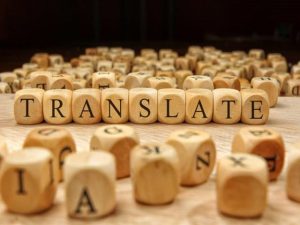 We are "Hassle Free." We accept all types of documents, on any device, so our services are convenient for you.

We are dedicated to your satisfaction. That's why we have an experienced team to assist with all your needs.

We deliver accurate translations with the fastest turn-around time. We don't just "Promise" it... We guarantee it.

While being committed to satisfaction, we are armed with a team of experts highly skilled in a variety of languages.