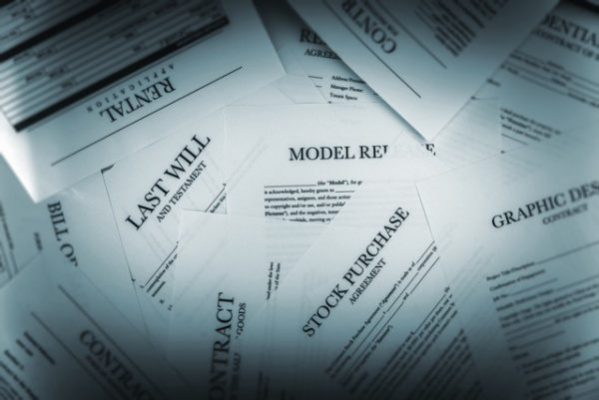 Why death certificates are issued

In a very small number of cases, the cause of death may never be determined. Some people disappear altogether and it is never known whether they have died or are still alive. In these cases, death certificates cannot be issued.

When a death certificate is used

Why is there a need for death certificate translation services?

Death Certificate Translation Services are most needed when the question of inheritance is dealt with in another country other than the one where the person died whose estate is to be distributed. This is common these days when migration for all sorts of reasons has led to people establishing new lives far away from their original home.

Death certificates may need to be examined by a family attorney before a will can be executed. There may be debts involved which need to be dealt with. Property may need to be sold on behalf of the deceased’s estate. Business dealings may need to be brought to a close and insurance policies cancelled. If there was an accident which led to the person’s death and negligence involved, there may be legal action to be taken against the party at fault, if this can be determined. Legal action across language borders is not easy unless effective translation services are available. 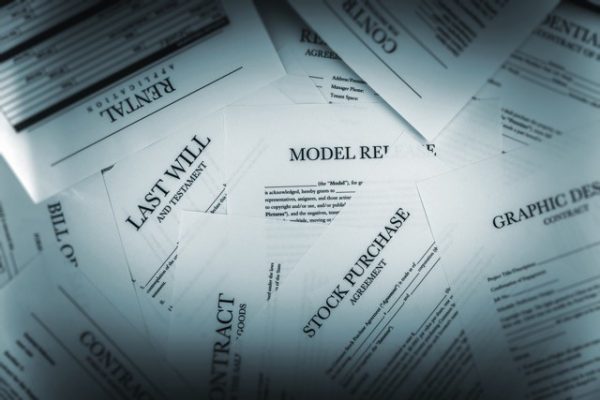 We are "Hassle Free." We accept all types of documents, on any device, so our services are convenient for you.

We are dedicated to your satisfaction. That's why we have an experienced team to assist with all your needs.

We deliver accurate translations with the fastest turn-around time. We don't just "Promise" it... We guarantee it.

While being committed to satisfaction, we are armed with a team of experts highly skilled in a variety of languages.
Menu